In the New York Times: Should the Putnam Trail be paved?

Yesterday’s New York Times explored the debate over whether or not to pave the Putnam Trail.

…Battle lines have been drawn, and arguments amassed, on both sides of a plan to pave and widen the path, known as the Putnam Trail in Van Cortlandt Park. On one side are bicyclists and advocates for the disabled who say that paving the path, which is rutted and muddy in spots, would improve accessibility. On the other side are runners and walkers who argue that the dirt trail — the remains of the old Putnam rail line — is easy on the joints and, more important, a rare place to escape the urban landscape….

What do you think? 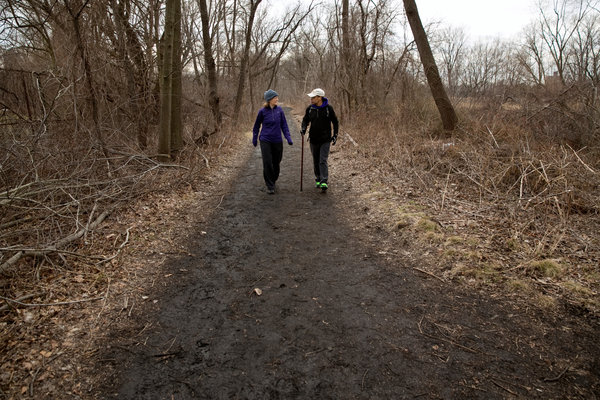 4 responses to “In the New York Times: Should the Putnam Trail be paved?”

Leave a Reply to JosephS Click here to cancel reply.